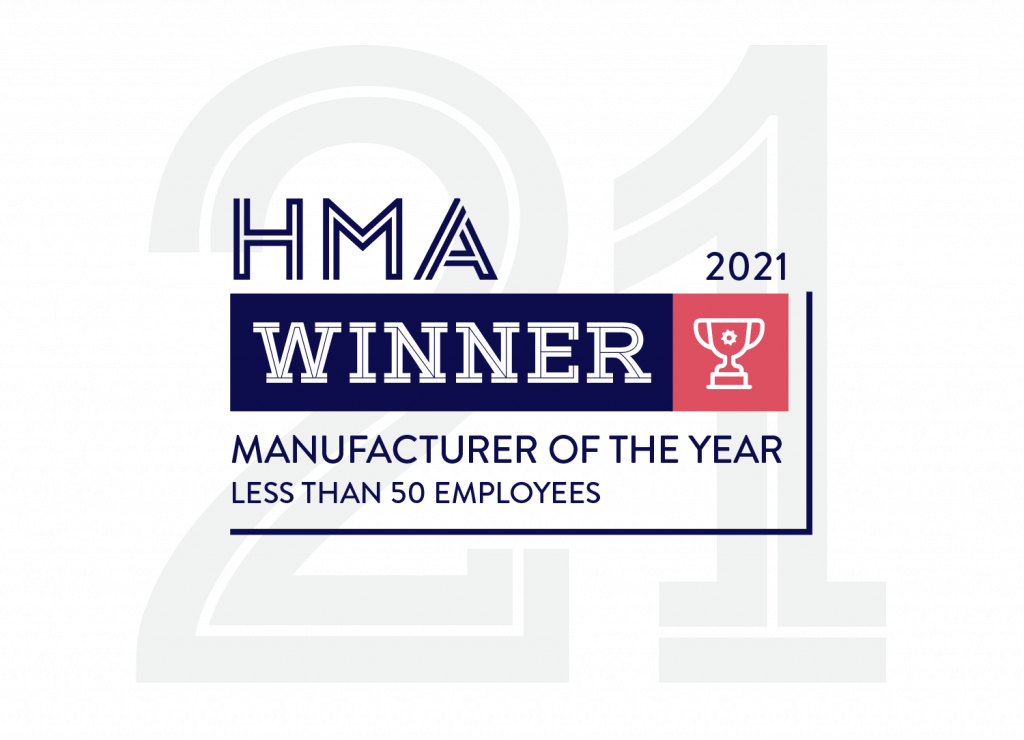 Mine saves money with a conveyor pulley refurbishment 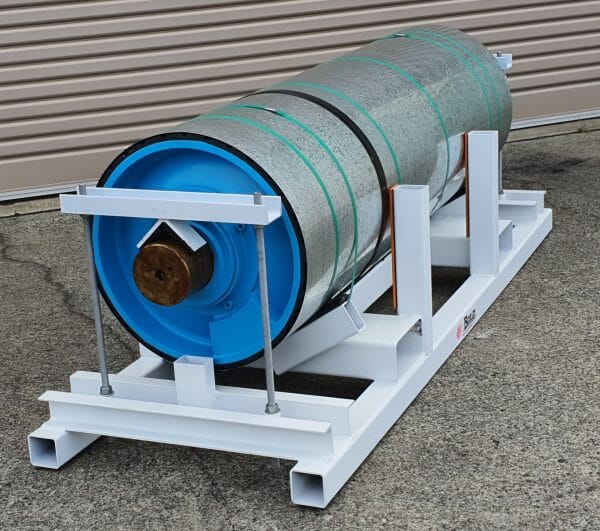 Brain Industries recent refurbishment of a deadshaft conveyor pulley for an Australian coal mine shows the importance of scheduled maintenance and the benefits of refurbishment over replacement to save money.

The problem identified through scheduled maintenance

The site’s scheduled vibration analysis monitoring detected early signs of bearing failure. When mine staff pulled the conveyor pulley out of service during a scheduled outage, they noticed the lagging was torn. Torn lagging can occur when something gets between the belt and the lagging. 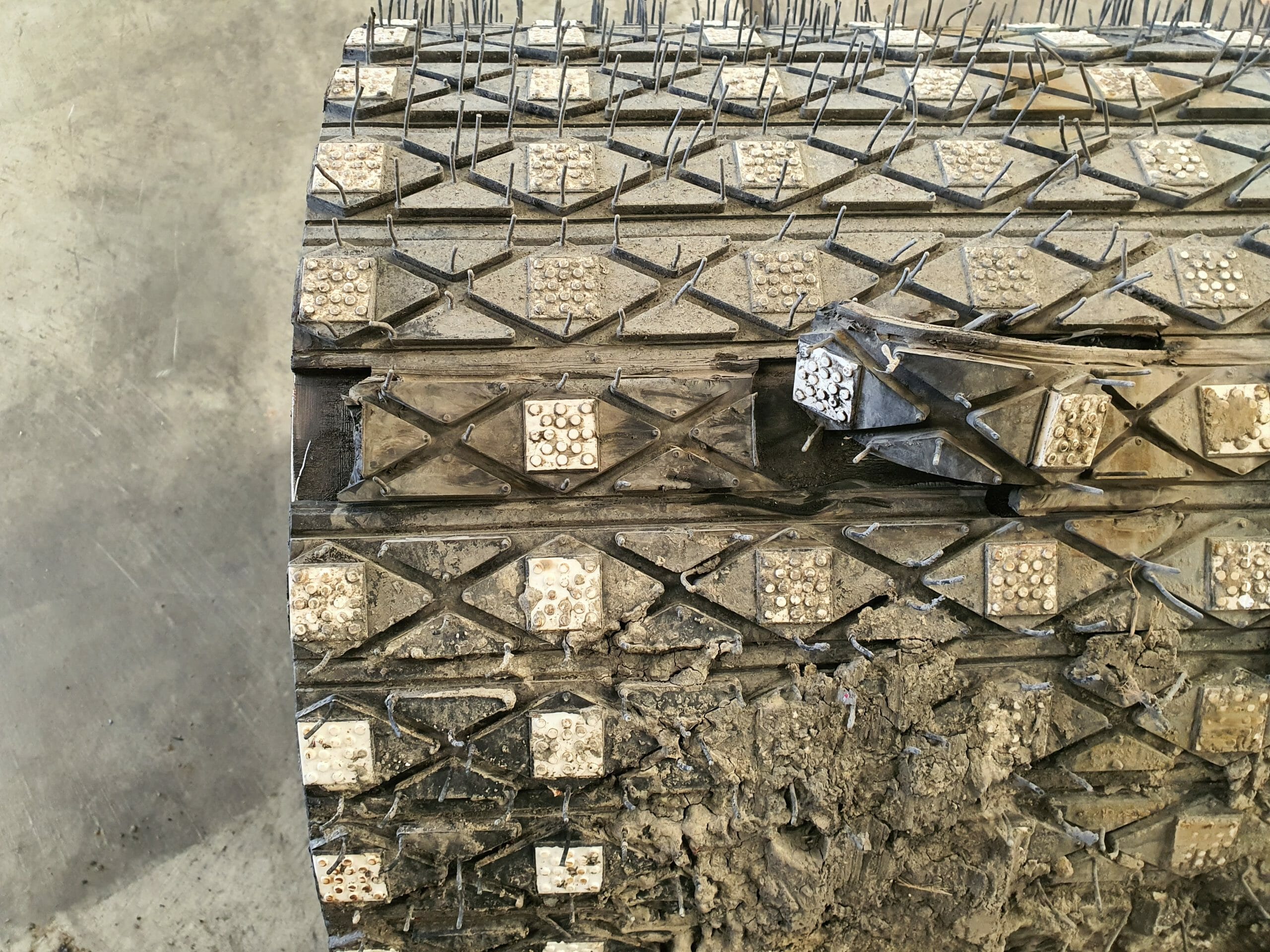 With the mine having a spare pulley, they were able to change out the failing pulley and send it to Brain Industries’ manufacturing centre in Newcastle for a detailed condition analysis and, ultimately, refurbishment.

Brain’s Product Manager – Conveyors, David Pandel, says the mine’s experience shows the importance of scheduled maintenance and inspections of pulleys. He says ignoring lagging or bearing issues can lead to catastrophic failure of the conveyor pulley.

“The mine not only faces the cost of a new pulley but the damage a pulley failure can cause to the conveyor, other equipment and, most importantly, to staff,” David says.

“You also have the cost of downtime while replacing the pulley and fixing associated damage,” he says.

“The site was fortunate that the failing pulley was detected in the early stages and a scheduled outage was planned within the coming weeks.

“Being a well organised site they had spares ready for installation at a moment’s notice. This minimises down time and, ultimately, reduces running costs.

Once at Brain’s engineering facility, its expert team got to work on a complete pulley strip down and cleaning of parts.

Dimensional checks on the shaft, pulley body and components confirmed all items were still correct and established what could be used in the rebuild. David says it is important to check components for wear and that they are still within specification because, if they are not, it may indicate an underlying problem that needs attention.

“There are lots of reasons why components are no longer to size specifications. They may not have been properly fitted initially. There may be a lack of grease, or contaminants may have gotten into the bearings.” 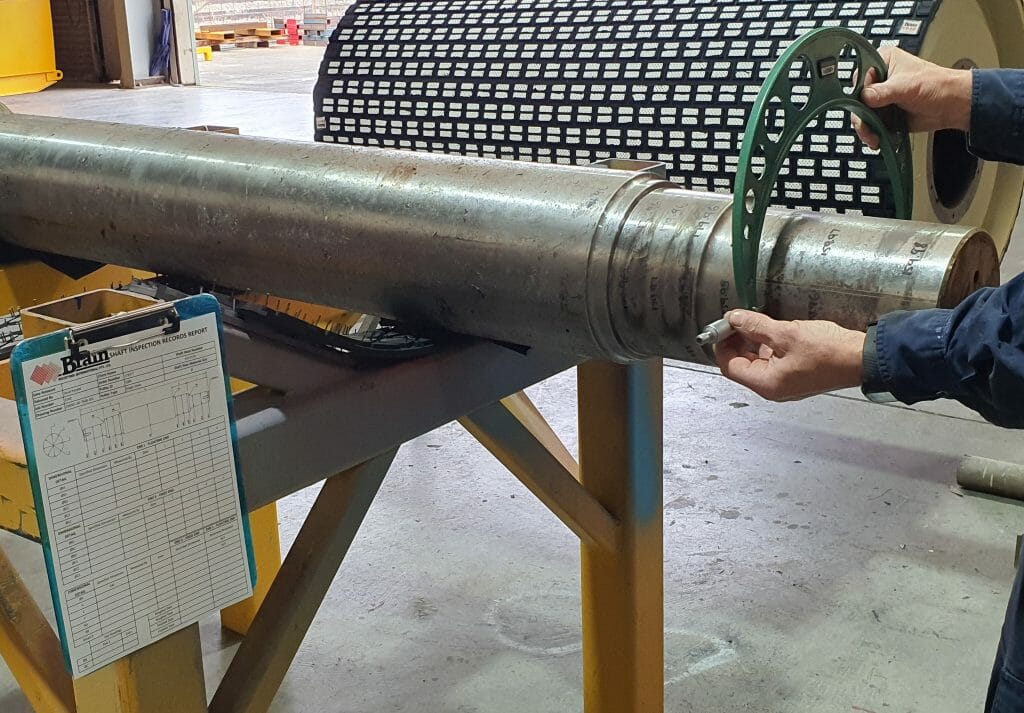 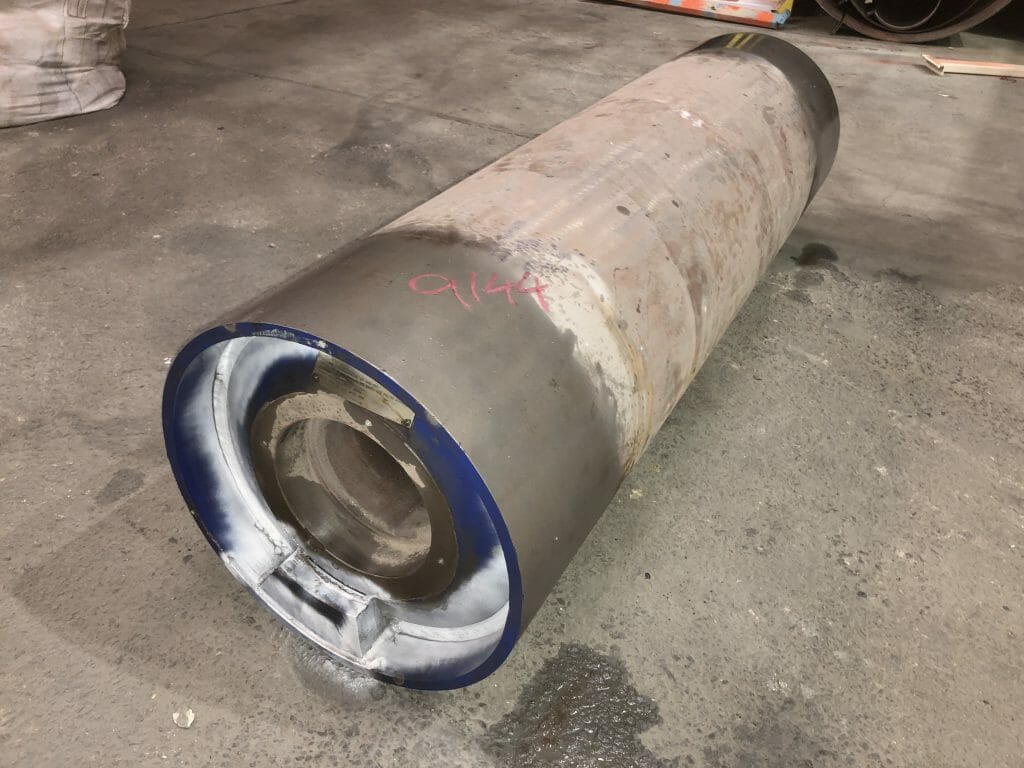 Unlike some other conveyor pulley refurbishment services, Brain always carries out non-destructive testing of the pulley shaft and shell.

”Testing of welds is very important because if we find, for example, there is an undercut in a weld, this can be a weak point in the weld  that is prone to cracking and, ultimately, a failure.” 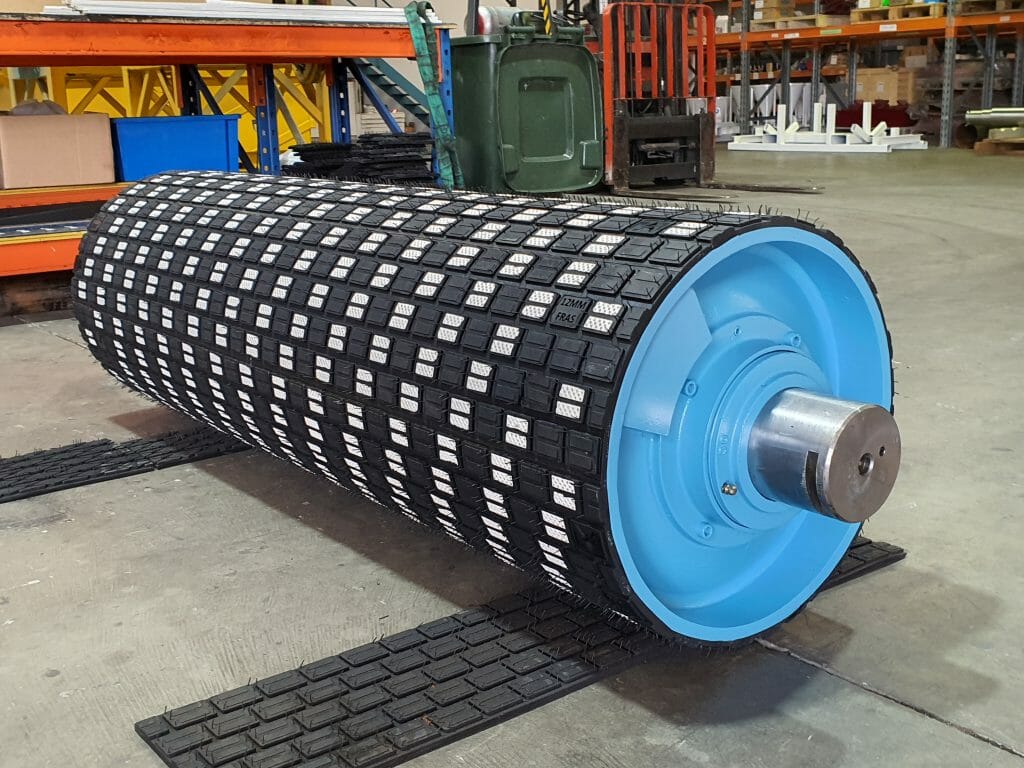 David says another advantage of having Brain Industries do the conveyor pulley refurbishment is that they also manufacture quality pulley lagging.

“We know lagging like the back of our hand.  We know when to replace it and can advise on the best type of lagging for the client’s needs and the conveyor pulley’s end use.”

“It is cost and time effective to replace pulley lagging during refurbishment, at the same location.”

With the shaft and pulley body being within specification and the welds and shaft passing NDT testing, Brain’s team set about cleaning and refurbishing the pulley. They replaced the lagging, bearings and seals.  Brain’s inhouse blast and paint team shotblasted the pulley and gave it a new coat of paint. It looks like new.

The transformation was evident in the before and after photos supplied as part a comprehensive, written MDR. Brain MDRs report on each stage of the refurbishment including details of testing and certification.

The benefits of conveyor pulley refurbishment over replacement

The refurbishment cost the mine less than a third of the cost of buying a new conveyor pulley.

“At Brain, we are extremely thorough, but we don’t do unnecessary work or part replacements,” David says.